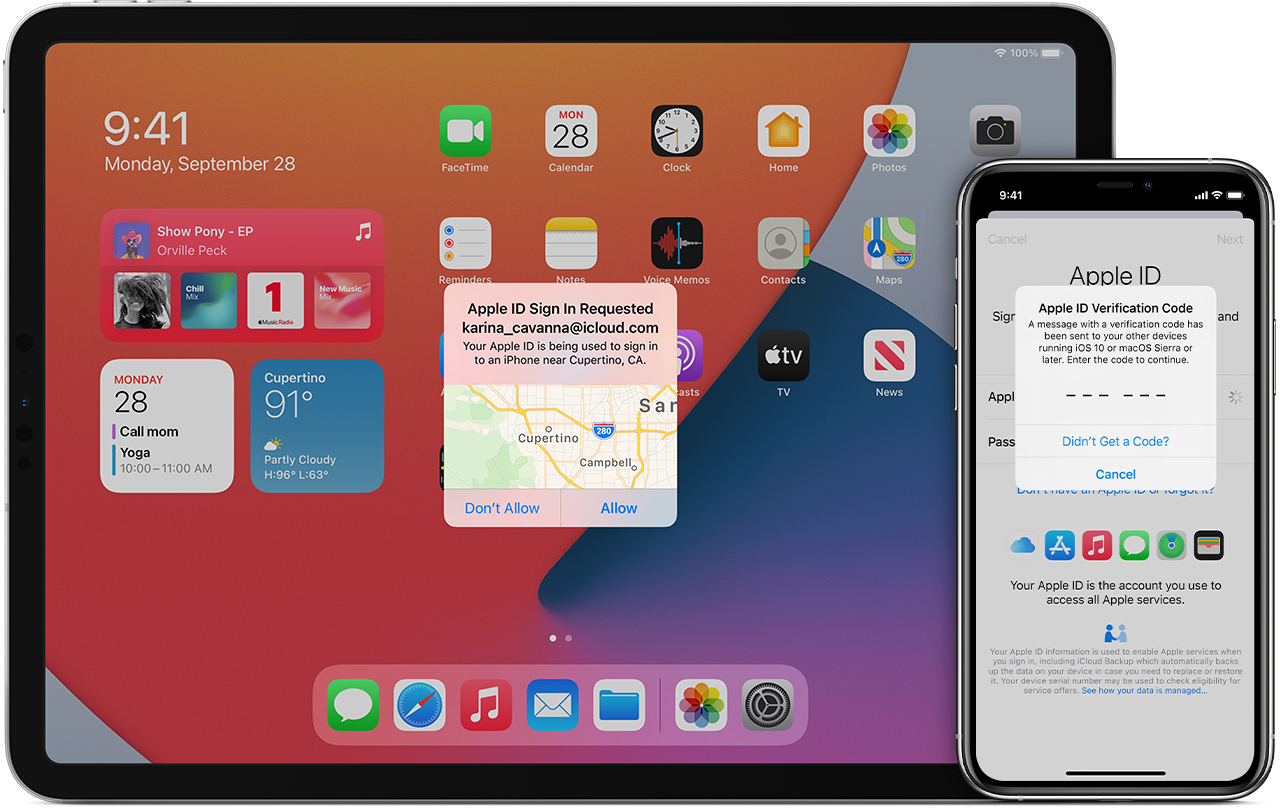 No Need For An App Anymore: iOS 15 Can Create Two-Factor Authentication Codes

Apple is making it easier to secure accounts with two–factor authentication. iOS 15 has a built–in verification code generation system.

Many online services offer two–step verification or two–factor authentication to secure accounts. Instead of just a username and password, you also have to enter a short numerical code that is automatically generated and automatically refreshed after thirty seconds. These are called TOTP (Time–based One–Time Passwords) , which can be created by two–step verification apps. As of iOS 15, this is built–in by default on the iPhone and iPad.

Well–known apps that generate such codes are Google Authenticator and 1Password. But from iOS 15, this is part of iCloud Keychain, so you can set it up right there. You can find the option in the Settings app, under the heading Passwords. Then when you open one of your saved credentials, you can tap Configure verification code there. Apple supports QR codes for setting verification codes as well as manually adding the configuration key.

Once you have set it up, filling it in will happen automatically. Thanks to AutoFill on iPhone and iPad, not only the username and password are filled in automatically, but also the one–time verification code that belongs to that account. So you only need to confirm via Touch ID, Face ID or your access code.

In addition to iPhone and iPad, the feature is also coming to the Mac in macOS Monterey. Apple has added a new password section in System Preferences for this. So there is no separate app for iCloud Keychain where you can adjust such settings.

iOS 15 is the major update for the iPhone and iPod touch. If you want to know whether your iPhone is suitable for iOS 15, you will find the answer in our article. We expect the official iOS 15 release in September/October 2021. Find out what else was announced during the keynote in our WWDC 2021 recap!