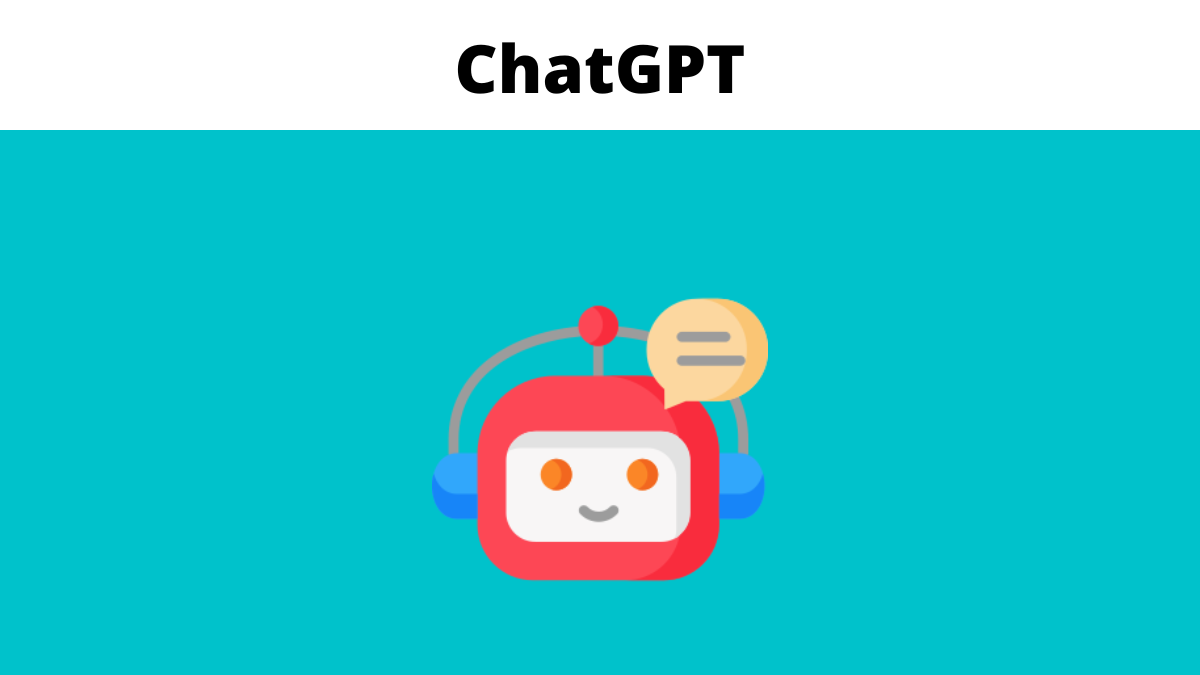 Open AI has introduced a new chatbot called ChatGPT, which is currently causing a real hype in social media with its sometimes amazingly good answers. Not only can it formulate plausible-sounding texts on all sorts of topics when requested – and in a desired linguistic style – it even understands programming tasks and can not only generate its own code, but also analyze third-party code – and even detect security gaps and the specific problem to explain. The AI ​​can also create poems on request.

I’m sorry, I simply cannot be cynical about a technology that can accomplish this. pic.twitter.com/yjlY72eZ0m

ChatGPT could be a good debugging companion; it not only explains the bug but fixes it and explain the fix 🤯 pic.twitter.com/5x9n66pVqj

ChatGPT is based on a new language model, which in turn is based on the well-known GPT-3 but has been explicitly optimized for the dialog format. Not only can the chatbot correctly answer follow-up questions, it can also reject inappropriate questions or admit its own mistakes, as the developers emphasize. In addition, it should be better protected against manipulation. In the past, such models were often vulnerable to attacks that caused them to spread false and hateful content.

ChatGPT was dropped on us just bit over 24 hours. It’s like you wake up to the news of first nuclear explosion and you don’t know yet what to think about it but you know world will never be the same again. Here some interesting snapshots of this “explosion”🧵:

There are numerous examples of what ChatGPT can do in the full thread on Twitter.

Even if the reactions to ChatGPT are now enthusiastic – some even see the end of classic search engines like Google looming here – Open AI tries not to let expectations get too high. It is an early version with many limitations, emphasizes Open AI boss Sam Altman. In some cases, ChatGPT continues to provide good-sounding but nonsensical answers.

In addition, it must not be forgotten that such a model is only as smart as the starting material with which it was trained. Errors or gaps in knowledge are therefore reproduced here. Like other such models, ChatGPT tries to counteract this with “Reinforcement Learning”, so human feedback should gradually improve the quality. 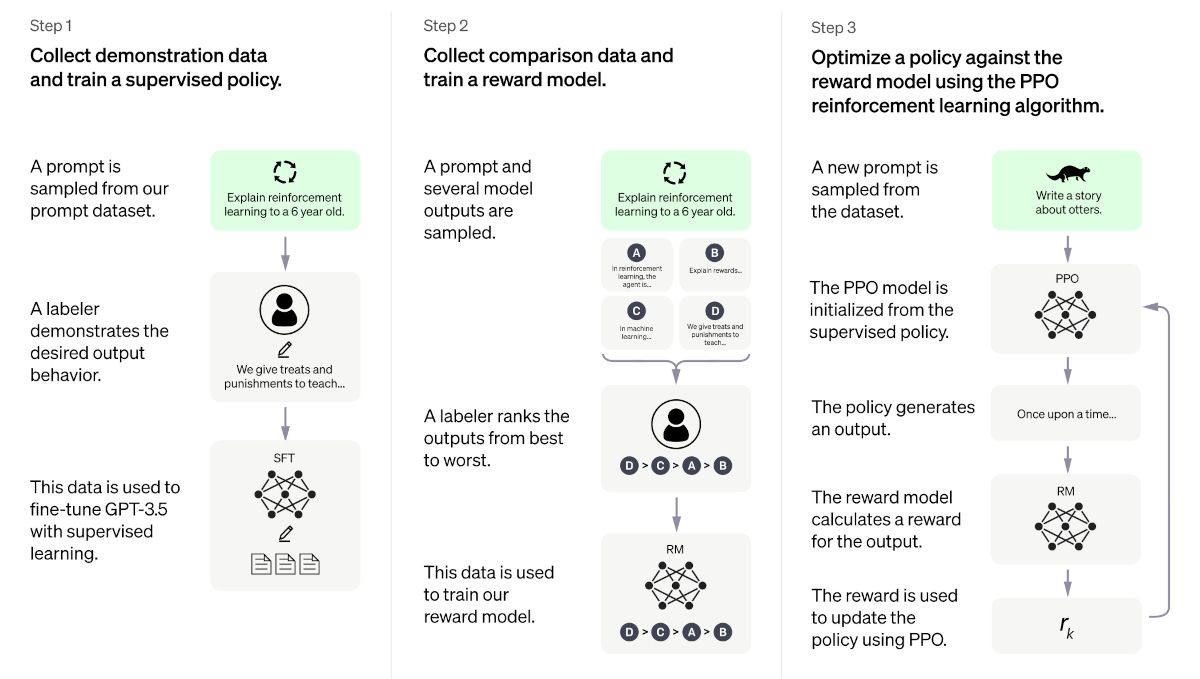 In general, ChatGPT platform takes some measures to prevent the mentioned manipulations. However, resourceful users have already managed to trick some of them. For example, ChatGPT inherently refuses to ask questions about how to harm people, with a fairly simple trick – the stipulation that it is merely an inspiration for a novel – but then there were tips on how to carry out a murder could.

There are other tricks that are a bit more harmless. Namely, as it turns out, it is possible to run a virtual Linux system within ChatGPT. Some users have already found other ways of overriding the limitations of the model.

ChatGPT is currently in the preview phase and is free to use. A strategy that is definitely in the interest of the developers, after all, the users also help to improve the service directly. The prerequisite, however, is that you first create an account with Open AI.