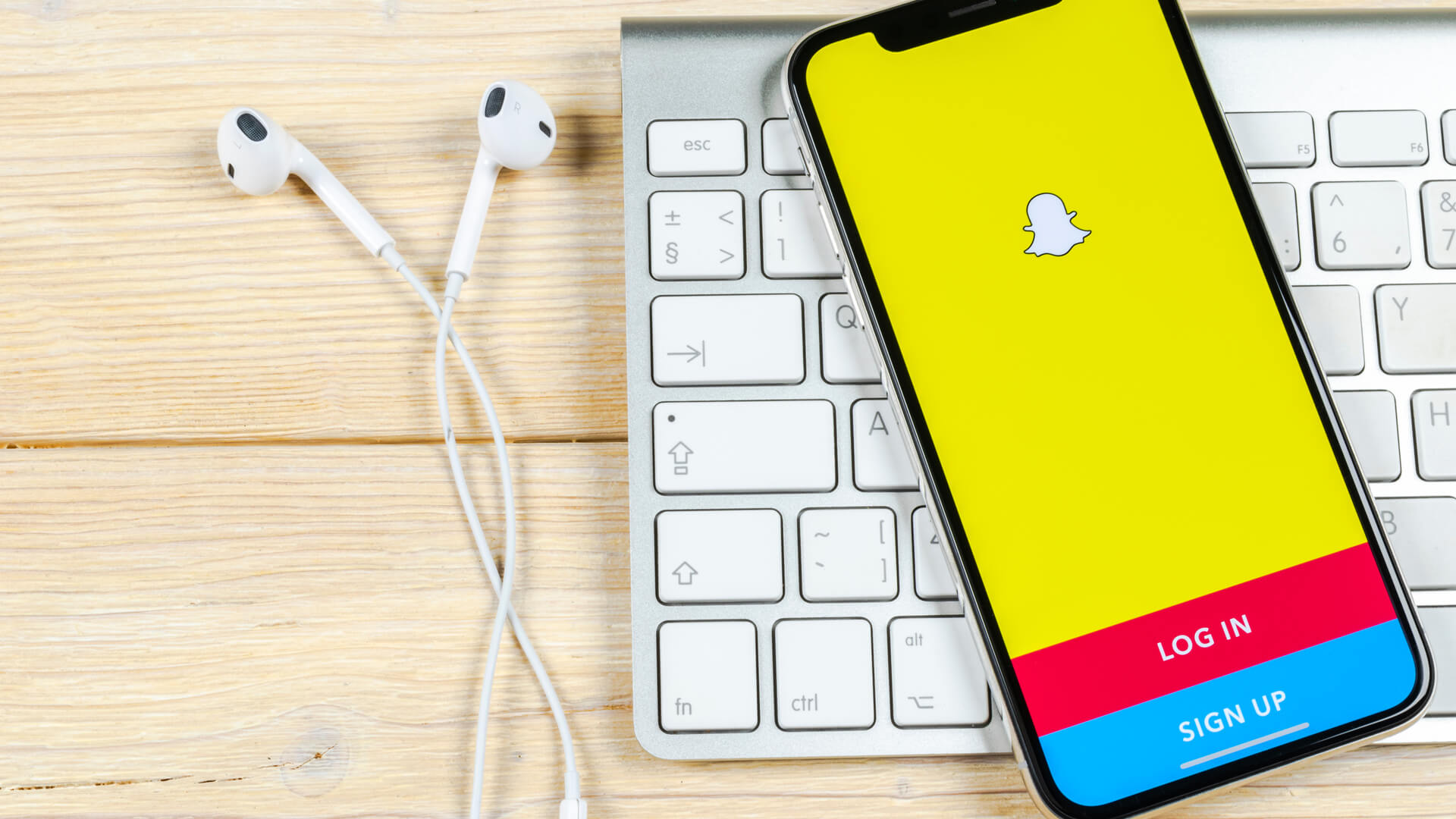 How Does Snapchat Work, a trendy word among the young generation. The popularity of the app has skyrocketed since its introduction. The company behind the creation of the app is SNAP, and it has always remained aggressive to make alterations to the app and keep adding new features. The change is so rapid that it is sometimes hard for the existing users how Snapchat works, let alone the newbies.

The popularity is increasing; the application ranks 2nd place worldwide based on the overall mobile usage, with over 300 million downloads of the app in 2020 alone. Companies try to replicate the app using different software, but Snapchat always remains ahead of them, you can know more about top Snapchat clone here. To make things easier for existing and new users of the app, we have compiled a guide that will provide you with the app’s basic knowledge.

Snapchat is a mobile app for both android and iOS systems developed by Snap Company. The initial focus was on person-to-person photo & video sharing, but the concept and the app itself got bigger. The app features several different applications that include live video chat, messaging, avatar creation, story-making, and much more. It even lets storage of media in a private storage area. The app has even got a community of its own where you can follow several people and get followed by many of them.

Various terms the younger generation or the millennials have developed for the features of the app, from “snaps” to “bitmoji,” which can be confusing for some users. You need to have some ideas about these before diving in to know how the app works.

It is an old term, which is commonly not used anymore. A user of Snapchat is known as Snapchatter.

The term became popular when the app was launched but eventually faded away. It means to reply to a particular snap that you received.

When several snaps are cluttered together and broadcasted, they will appear as “story” reels to your followers on Snapchat. The story will remain on the app for 24 hours before disappearing.

This is a code that the Snapchat camera can scan to add new friends to your account on the go easily. This will save you from the hassle of a manual search.

This score is on a friend’s handle over Snapchat, depicting the combined numbers of snaps they’ve sent or received, stories which they posted, and other factors.

If different emoji appear next to your friend’s Snapchat name in the chat section of your Snapchat, it means you have contacted each other within 24 hours for more than one consecutive day, which establishes a Snapstreak.

Snapchat provides these trophies to the users upon successful completion of specific tasks. It boosts user interaction and content creation.

Lenses add special effects and sounds often based on augmented reality to your snaps. This makes your photos engaging and attractive.

This is different from lenses, and you can jazz up the snap by adding a fun overlay with a filter. You can add multiple filter at a time to a single image.

This is the texting feature of the app, which lets you chat with different users of the app on a one-to-one basis.

How Does Snapchat Work as an App?

The developing company alters so frequently that it is impossible to explain every little detail systematically. The app might have a different look and function differently in just a few days. This is for the uniqueness of the app, you can know more about the top Snapchat clone app, but none works or looks like the original. So How does Snapchat work? Rather than explaining all details, we will focus on key features and main screens you’ll see when navigating Snapchat.

This is the main screen to create snaps. It contains a capture button to click a photo, or if held for a more extended period, you can record videos up to 10 seconds long; beyond this duration multi snaps will be recorded. After a photo is captured using all kinds of creative tools to make it enjoyable.

As the name suggests, this screen contains the location details of yours when you open the application. You can allow only a selected number of people to see your location, or you can go completely off the grid by choosing ghost mode. The location details are updated every time you open Snapchat.

This screen is used to create new stories, edit and send the snap, which you have previously saved on memories. You can use a smart search to find old photographs. On the memories screen, you can also access your profile, click a photo or go to other screens as well.

One-to-one chat occurs on this screen. A blue dot appears at the bottom of your conversation, indicating the person’s online presence in the chat. The chat gets deleted automatically when both parties leave the chat.

These screens feature the breaking news available on the app by different publishers; they often put up stories and shows on Snapchat for you to discover.

Search is the fastest way the app provides to find new friends, a group that you want to join, and many more. This screen can be retrieved by clicking on the magnifying tool present on the top.

This screen contains all the options that help you successfully set up an account with privacy settings, Snap Map Location settings, birthday settings, and much more.

Have you got an idea How does Snapchat work?

Maybe Yes. Overall, Snapchat is a fun app developed specifically to cater to the millennials and younger population. The app has a huge user base to connect with, but if you are hesitant to use the app and know more about the top Snapchat clone that can prove an alternative to your needs. So start Snapping!

Hermit Chawla is a MD at AIS Technolabs.